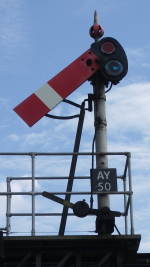 A writer to The Guardian worried about the linguistic backwash from the roller-coaster ride in the financial markets. Subsequent correspondence proved, as might be expected, that Guardian readers have readily rallied to the cause:

I notice that there a world shortage of clichés that could see the media teetering on the edge of a black hole tsunami. Is it time for a government injection of new metaphors to stop the drought?
Adrian Greeman 14 October 2008

Adrian Greeman is so right. We need to go back to basics; clichés need to be sexed up 24/7 to win hearts and minds. This government’s lack of action beggars belief.
Adele Zaslawska 16 October 2008